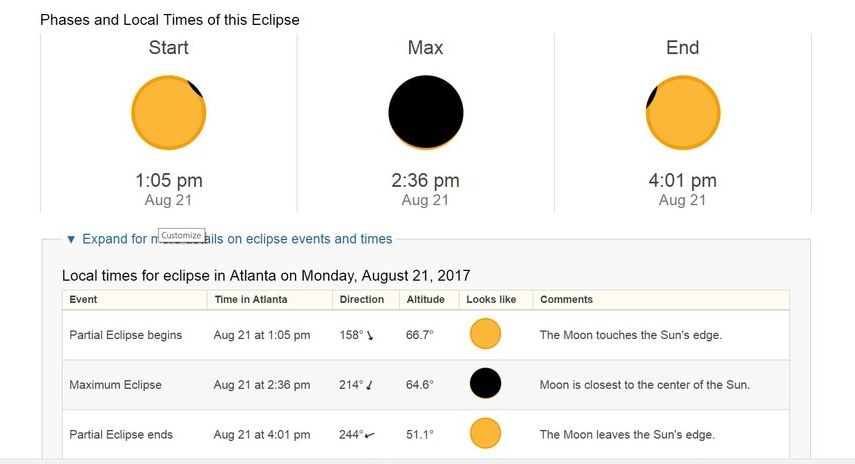 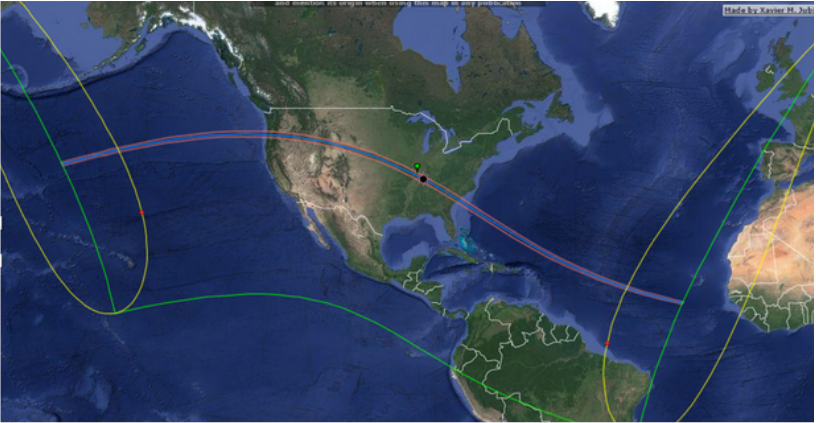 Live Streaming in Room #402.  At this address:   LiveStream 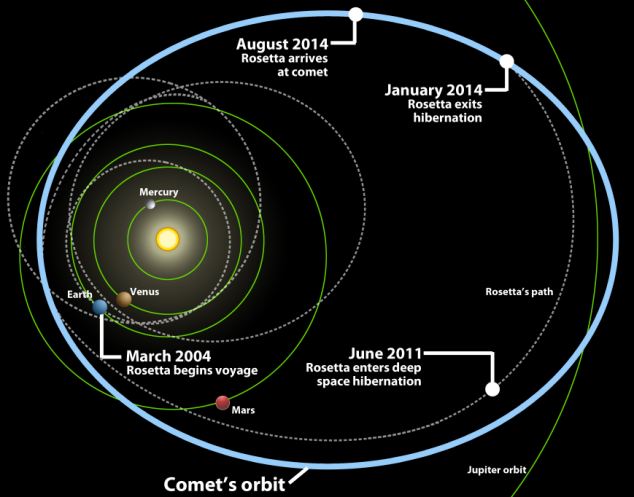 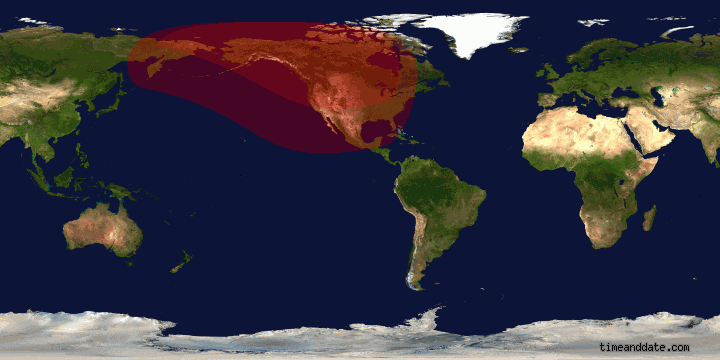 October 19-31 comet passing mars.  May be visible with optics. 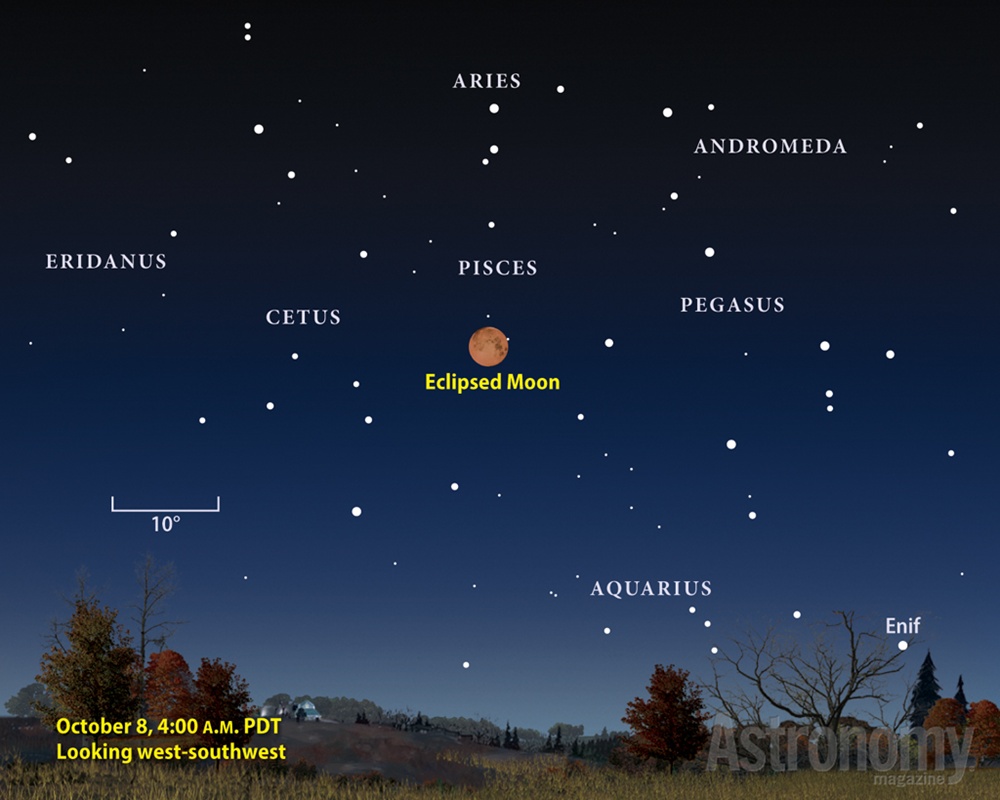